This walking tour will let you discover 2000 years of Catalan history in an area called Ciutat Vella or Old City. The stroll will mainly be focusing on Barcino -the Roman city- the Call or medieval Jewish quarter and the Barri Gòtic or Gothic quarter.

The tour also includes the Gothic cathedral, the Palau de la Música Catalana, the Rambla boulevard, the Boqueria market -not on Sundays- and a visit to Gaudí’s Palau Güell.

The well kept Roman city of Barcino can be easily recalled and recognised in its abundant Roman-times walls and towers, the Corinthian temple of Augustus, the Via Augusta road and a segment of an aqueduct.

The Call or medieval Jewish quarter is divided into two areas: Call Major & Call Menor. Its narrow lanes take you back to medieval times Barcelona, when the Jewish community reached almost 15% of its population. We can also visit a small Jewish heritage museum and part of what claims to be one of the oldest Synagogues in Europe.

The romantic Gothic Quarter is a well preserved medieval set of Gothic buildings, significantly the Major Royal Palace of the Crown of Aragon and the 13th c. Cathedral: an impressive work of art with a large, refined collection of Gothic altar tables.

The Rambla, the liveliest boulevard in town, offers flowers stalls since a couple of centuries. Next we find the Boqueria food market -unique in its kind- and further down the opera house, El Liceu, from 1847.

Not far, in the imposing gaudinian Palau Güell we’ll enjoy the visit to Gaudí’s sponsor residential palace from 1888: a world of luxury crowned by a colourful set of chimney stacks on the rooftop.

The tour will also include the incredible Palau de la Música Catalana -where we see the Bar lounge- and the Quatre Gats café: the charming spot where Picasso held his first individual exhibit at the age of 18. 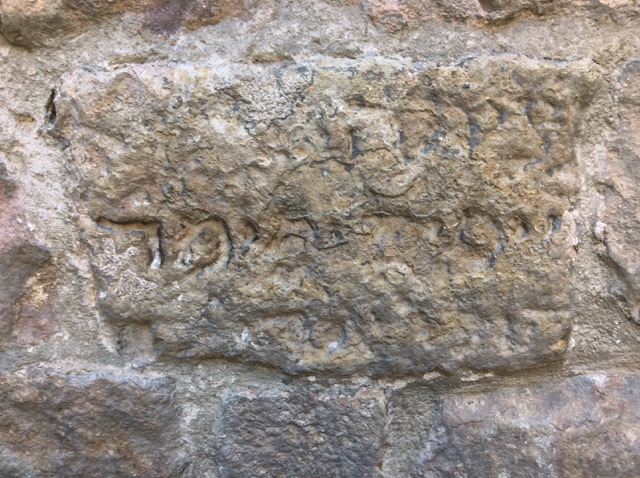 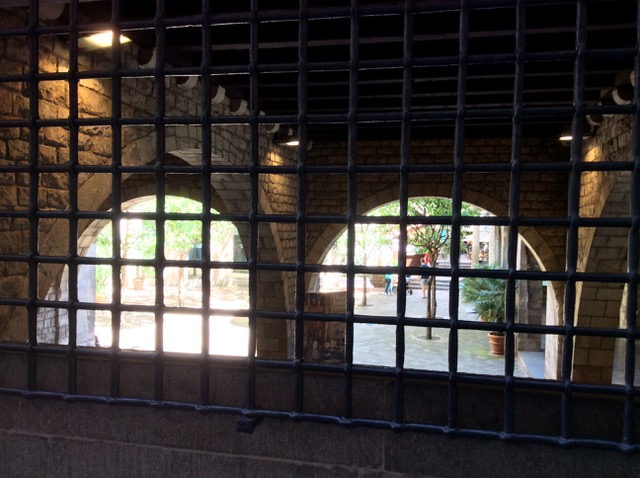 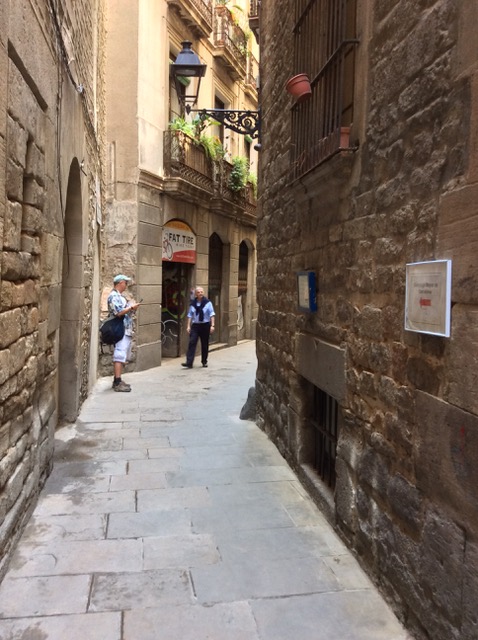 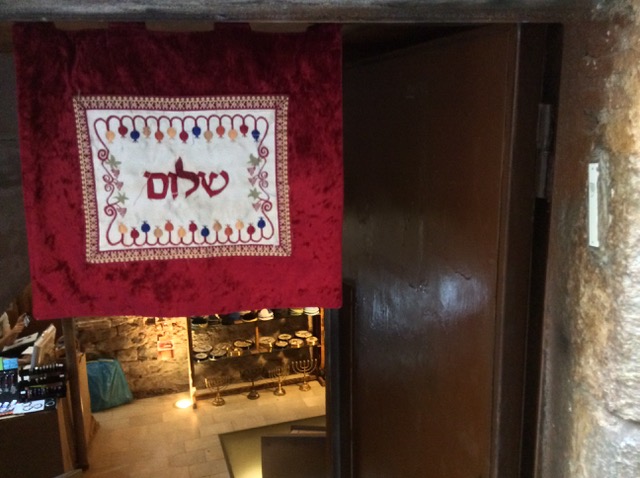 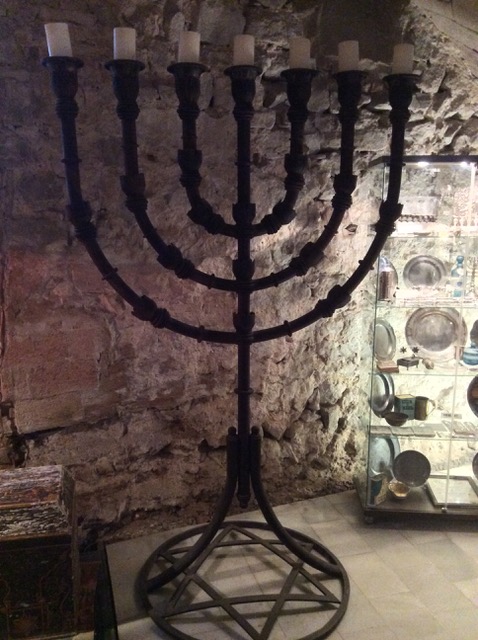 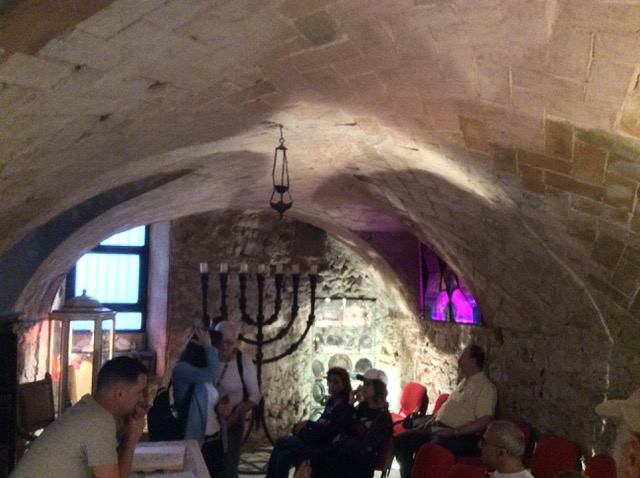 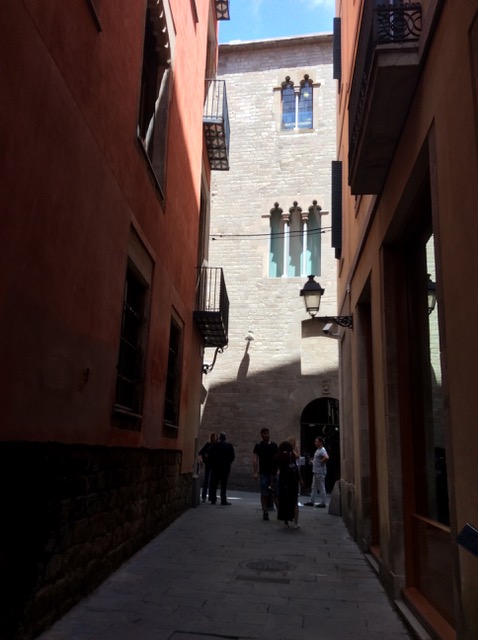 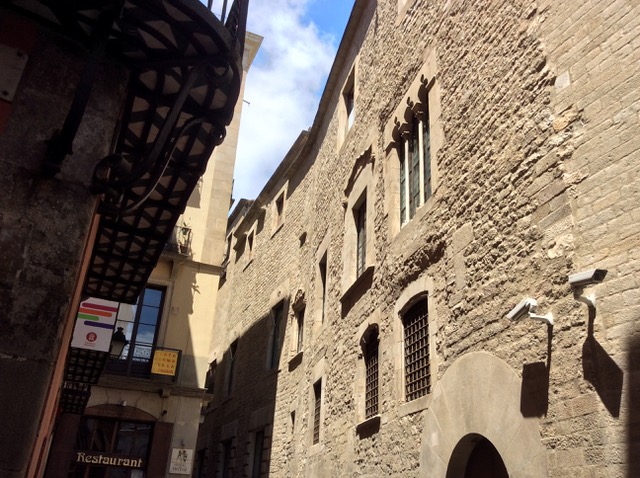 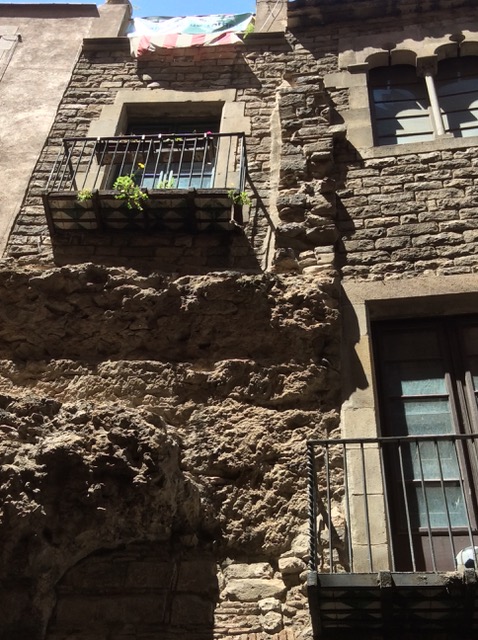 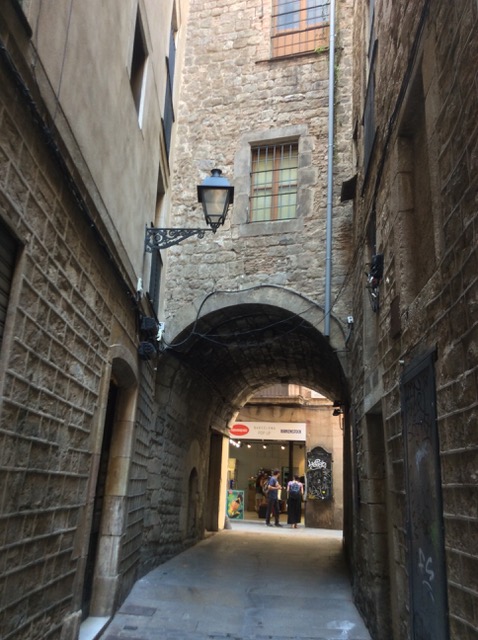 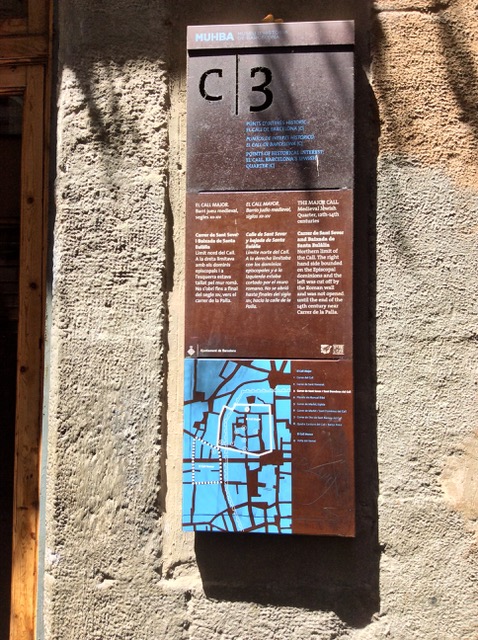 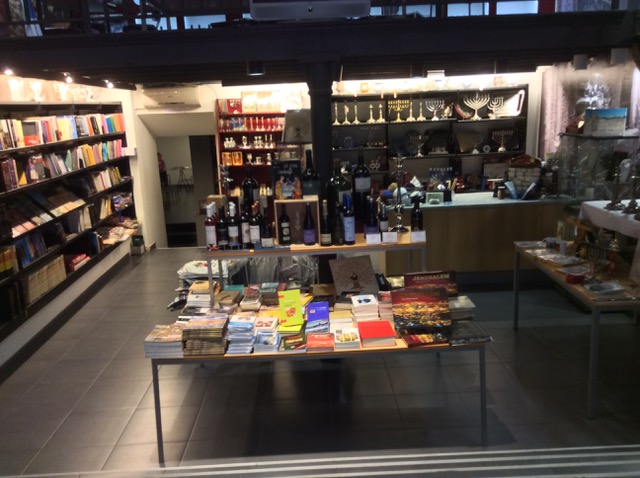 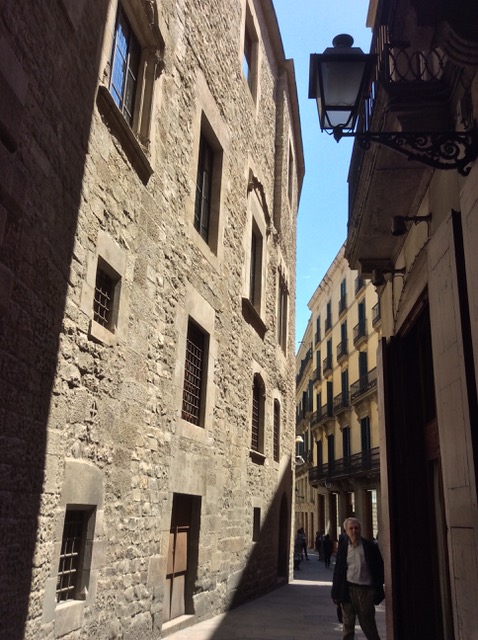 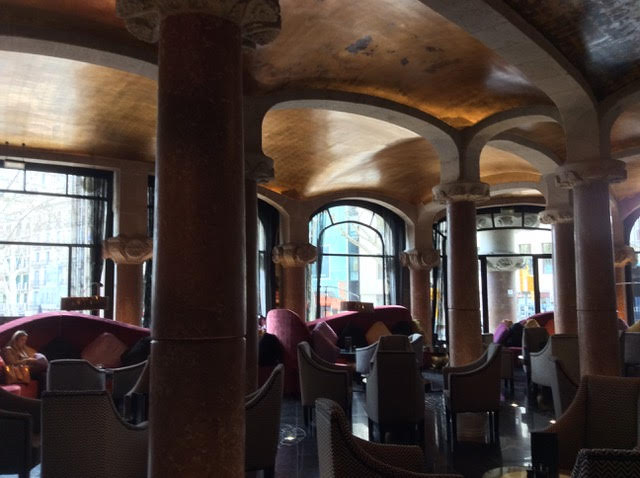 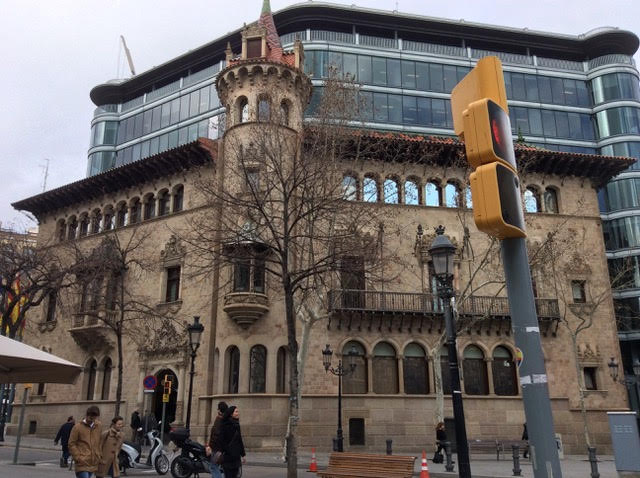 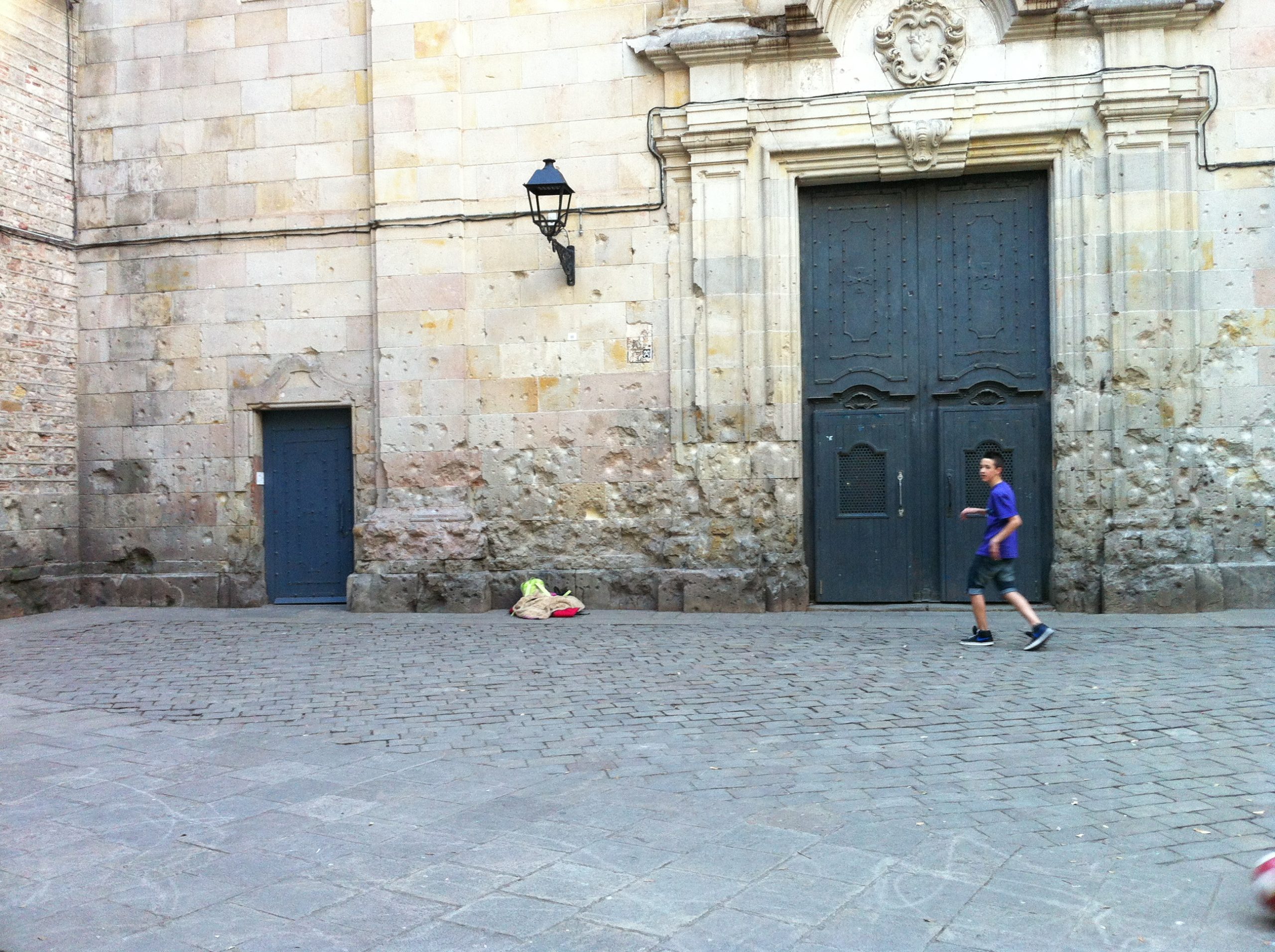 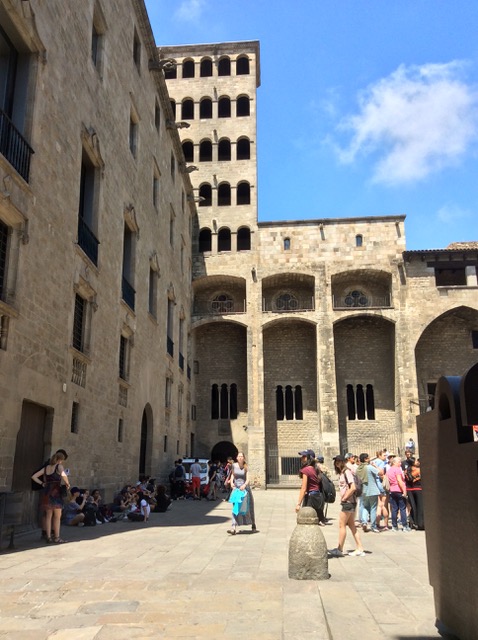 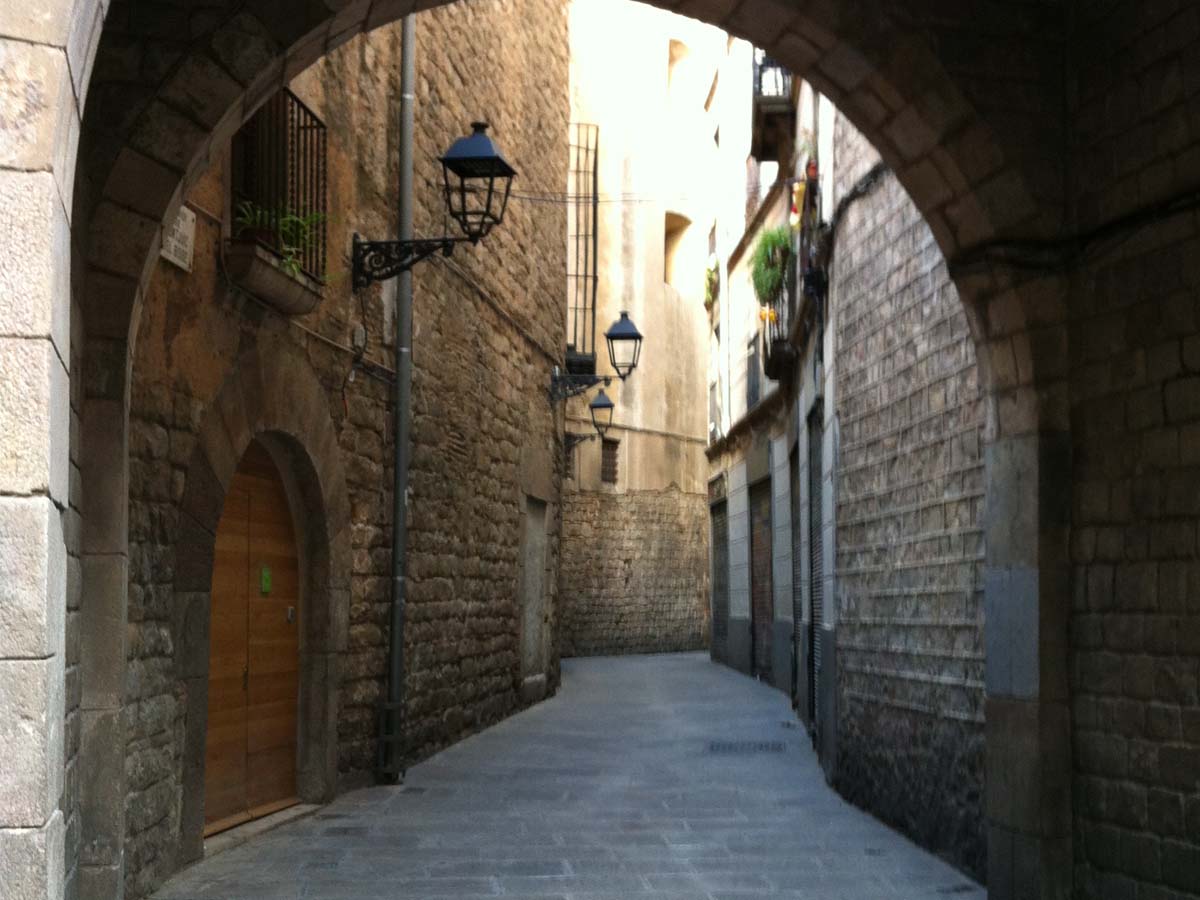 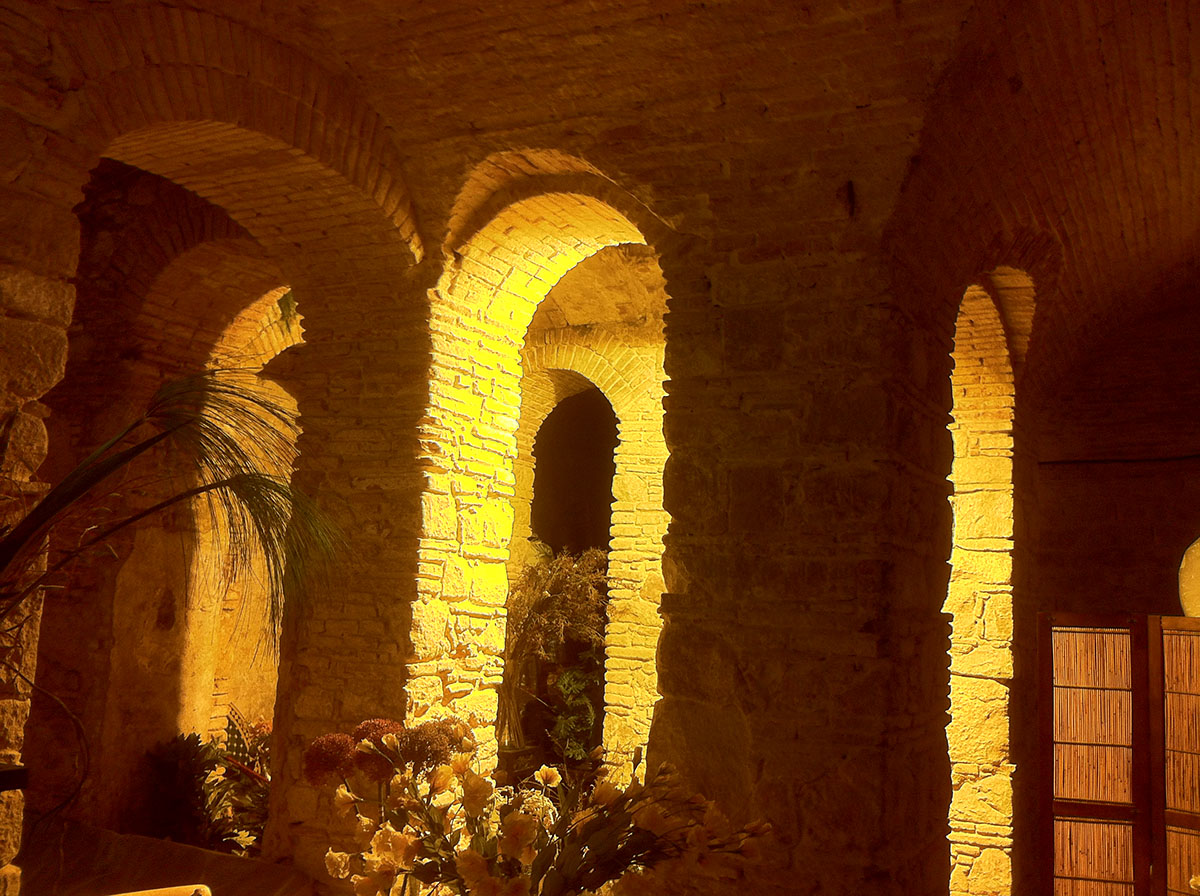 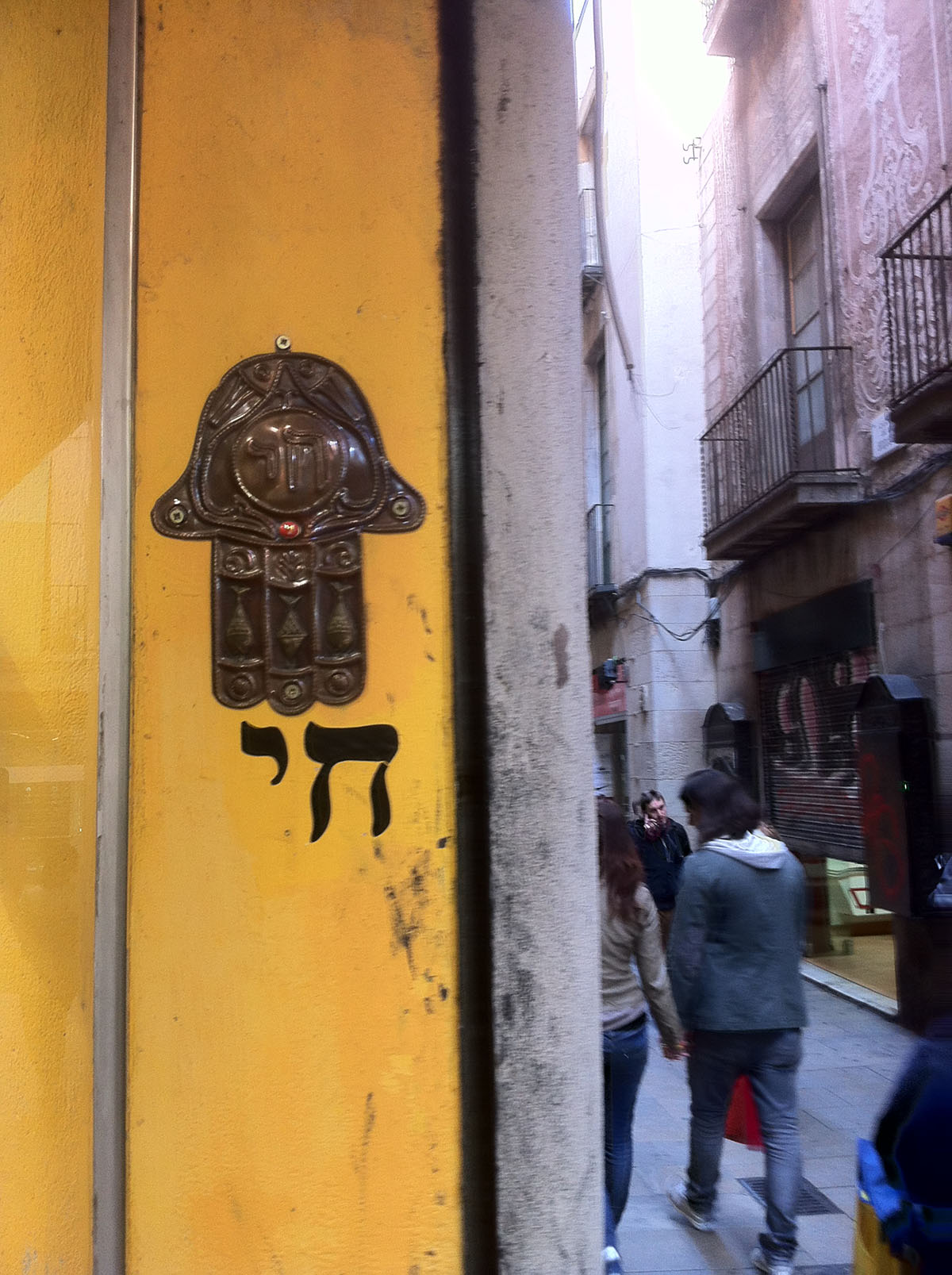 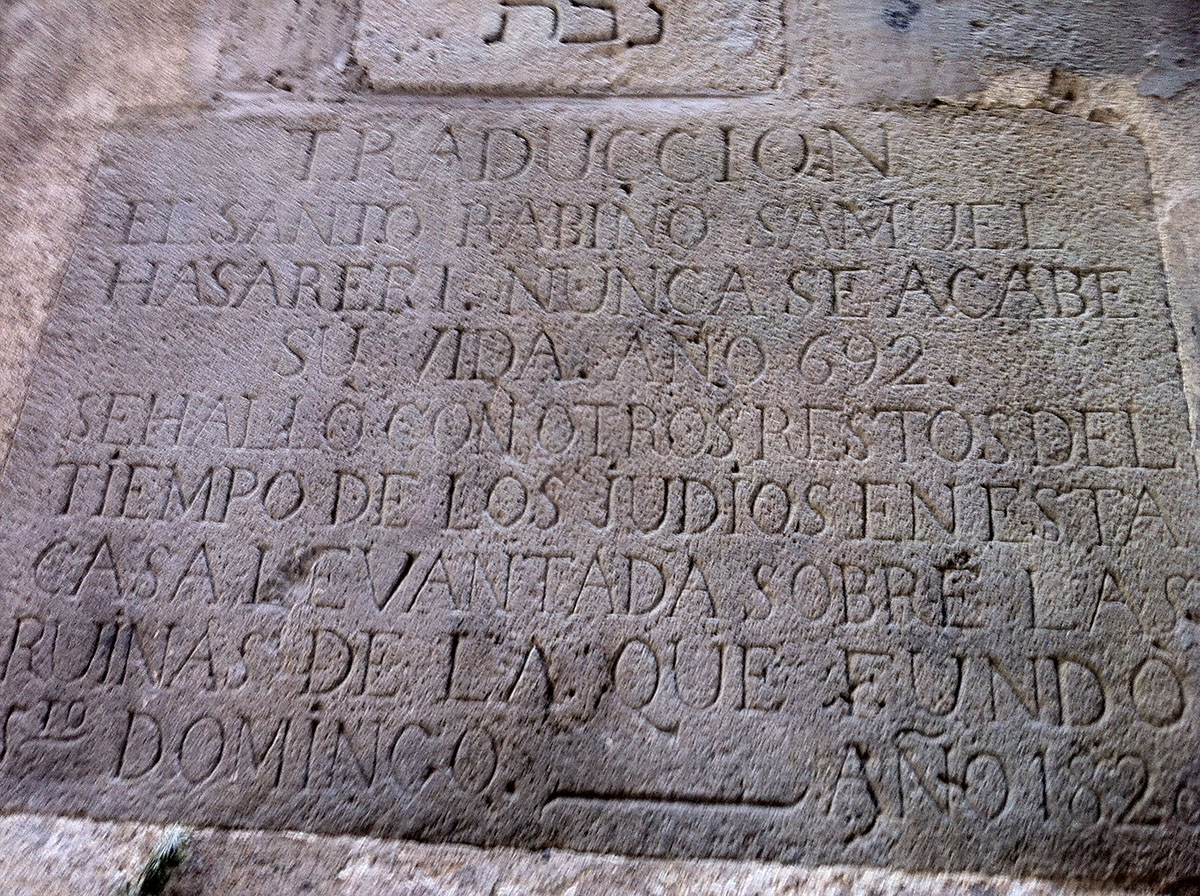 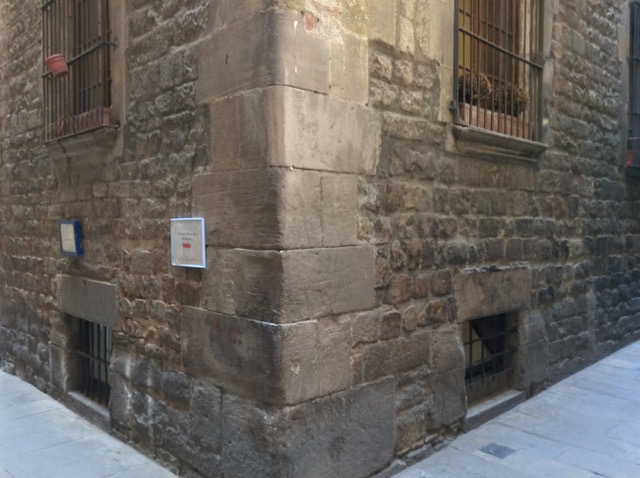 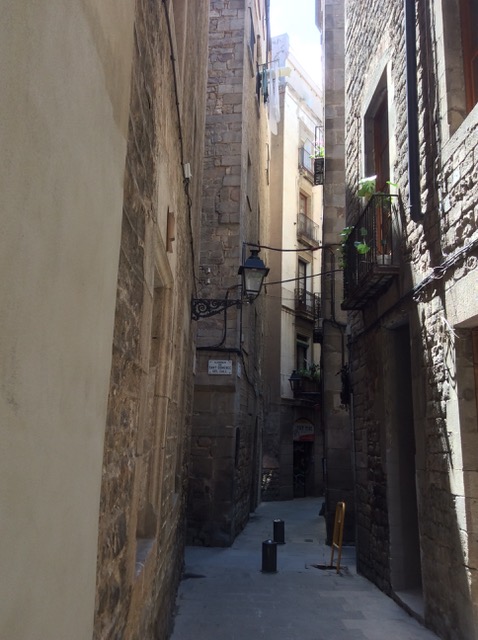