*Transport: a chauffeured vehicle can be booked upon request, although train trips are also feasible from Barcelona.

Visit the World Heritage Site of old Roman Tarraco, once the capital city of Hispania, full of Roman time buildings, walls and towers, where even the very Cesar Augustus spent several winters.

In Roman times, the Iberian Roman capital city was named Tarraco, capital of the province of Hispania Tarraconensis (after being also capital of Hispania Citerior in the Republican era). The Roman colony founded at Tarraco had the full name of Colonia Iulia Urbs Triumphalis Tarraco. Augustus wintered at Tarraco after his Cantabrian campaign, and bestowed many marks of honour on the city, among which were its honorary titles of Colonia Victrix Togata and Colonia Julia Victrix Tarraconensis.

There are still many important ancient remains at Tarragona where, like in most ancient towns, remains have been used as building materials, while the amphitheatre near the Mediterranean shore was used as a quarry. Throughout the town several Latin, and even Hebrew inscriptions on the stones of the houses show their previous use. Tarragona is home to a large port. 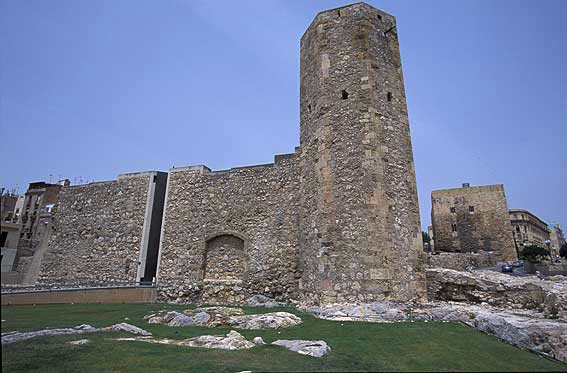 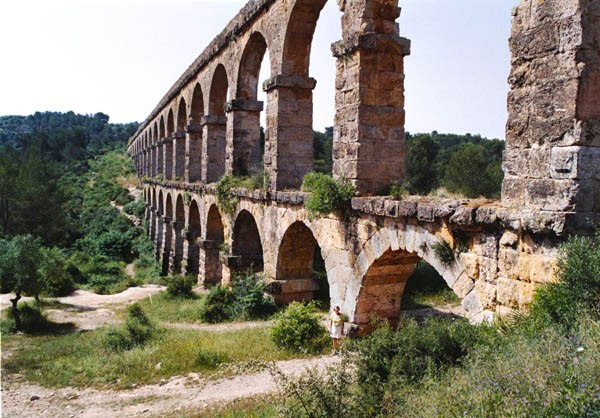 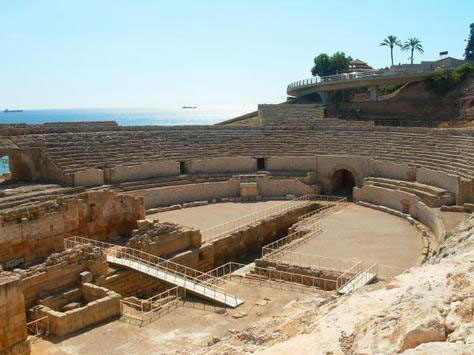 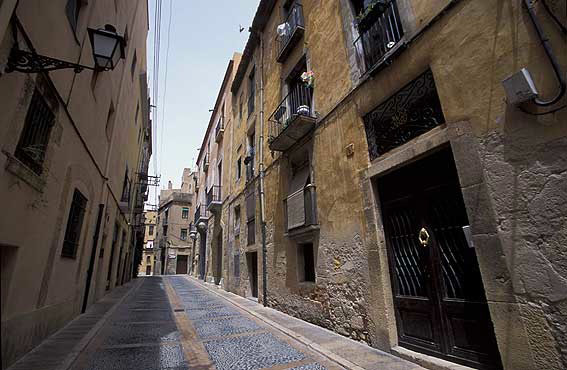 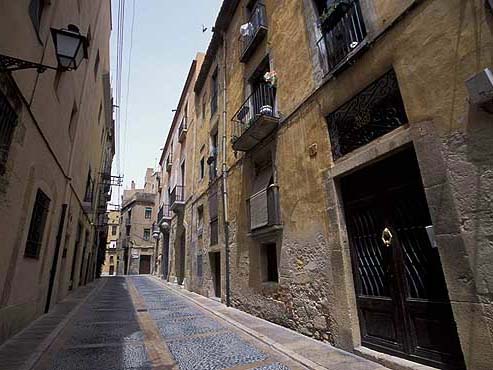 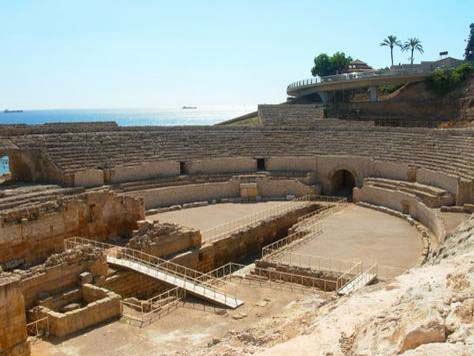