*Transport: a chauffeured vehicle can be booked upon request, although bullet-train trips are also very feasible from Barcelona, lasting 38 minutes.

Girona and its charming Old Town, full of romanesque and gothic buildings, is home to a jewell in Western Europe: El Call, one of the best preserved medieval Jewish quarters. Visit also the splendid Jewish heritage Museum and the world’s broadest gothic cathedral nave.

Once we cross the Onyar river through a pedestrian bridge built by Eiffel or while entering the Old City through a Roman city gate an almost magnetic feeling will lead us to the always charming narrow lanes of El Call.

Strolling through Girona’s El Call, one of the best preserved medieval Jewish quarters in Western Europe, is a treat for your eyes and soul. Home to numerous philosophers, medicine doctors and poets, this community saw the birth of the medieval Kabbalah, together with Narbonne and Barcelona.

Enter the romanesque public baths, with their frigidarium, tepidarium and caldarium and feel the sober atmosphere of such remote times.

The gothic cathedral, with a challenging 22.98 m. broad central nave, boasts a spectacular Gothic altarpiece in the high altar made of golden silver, translucent enamel and precious gemmae, unique in its kind worldwide. The adjacent small museum shows an alabaster Gothic statue dedicated to Charlemagne, revered as a saint. In the collection there is a magnificent piece: the millennium old Creation tapestry, showing among others Jewish citizens and Jerusalem. There is no other example of such a splendid, refined and priceless embroidery in all Europe. It is only partially comparable with its contemporary Tapisserie de Bayeux, in France. Even older is the Manuscript of the Apocalypse or Beatus, an illustrated book from the year 975.

The Jewish heritage Museum, located in a very well preserved complex of medieval buildings, patios and gardens, allows you to discover the 6 centuries long, deep track that the Jewish community left in the making and consolidation of medieval Catalonia and the Crown of Aragon. 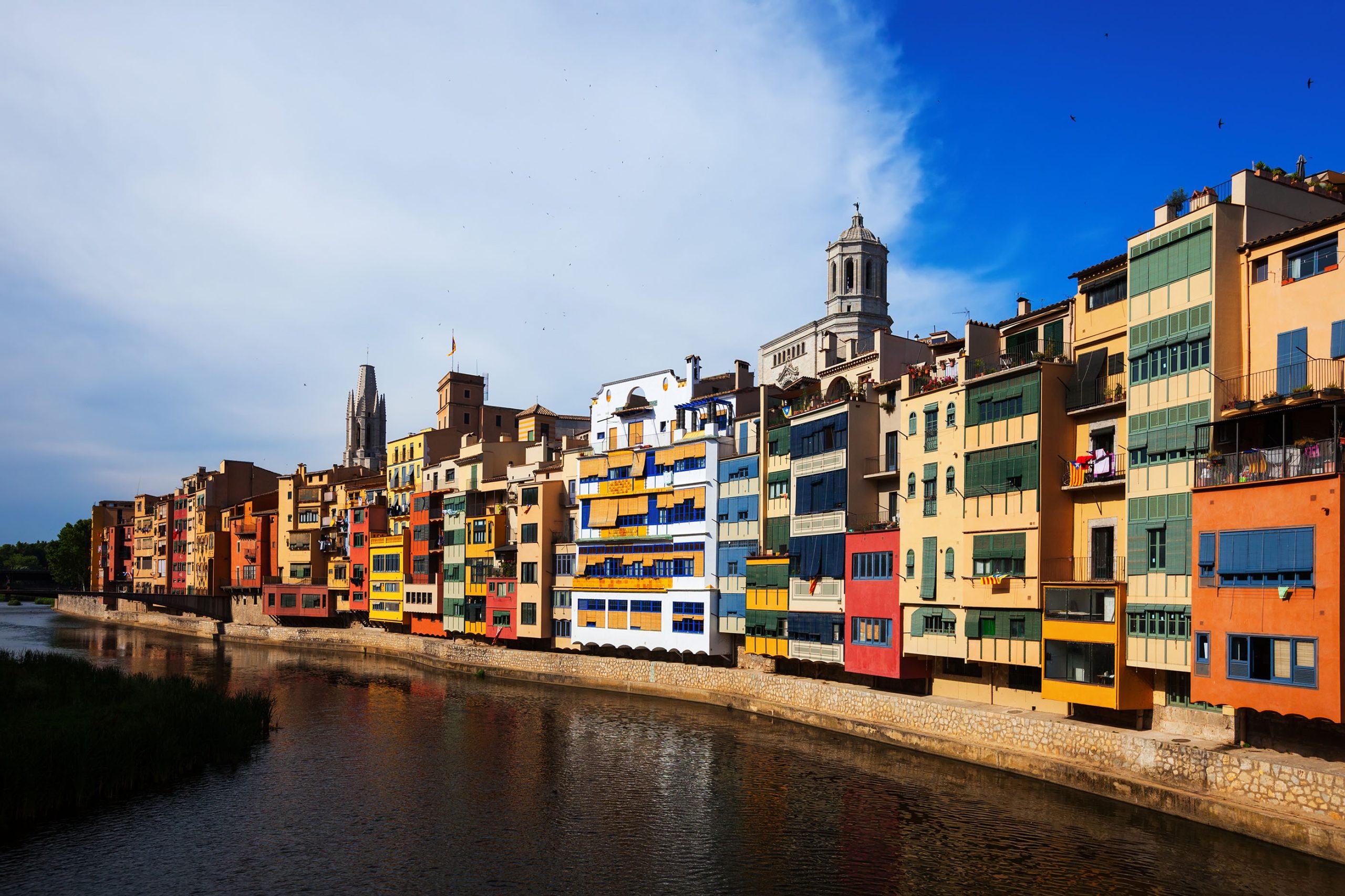 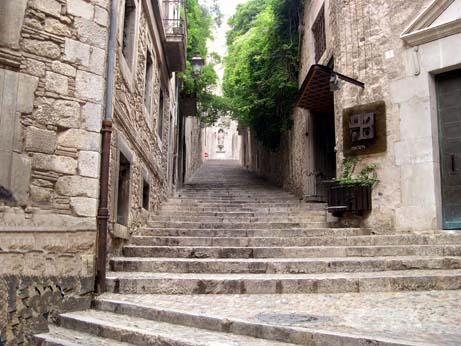 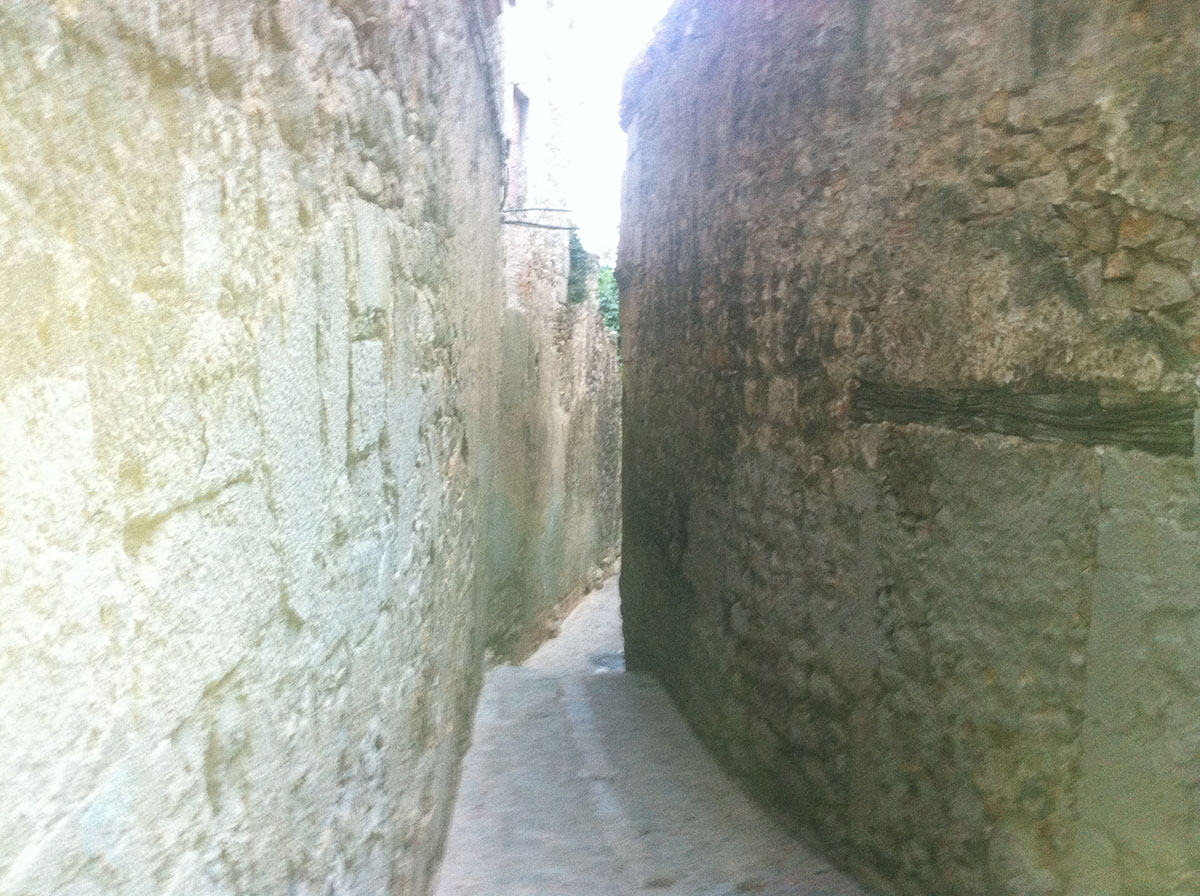 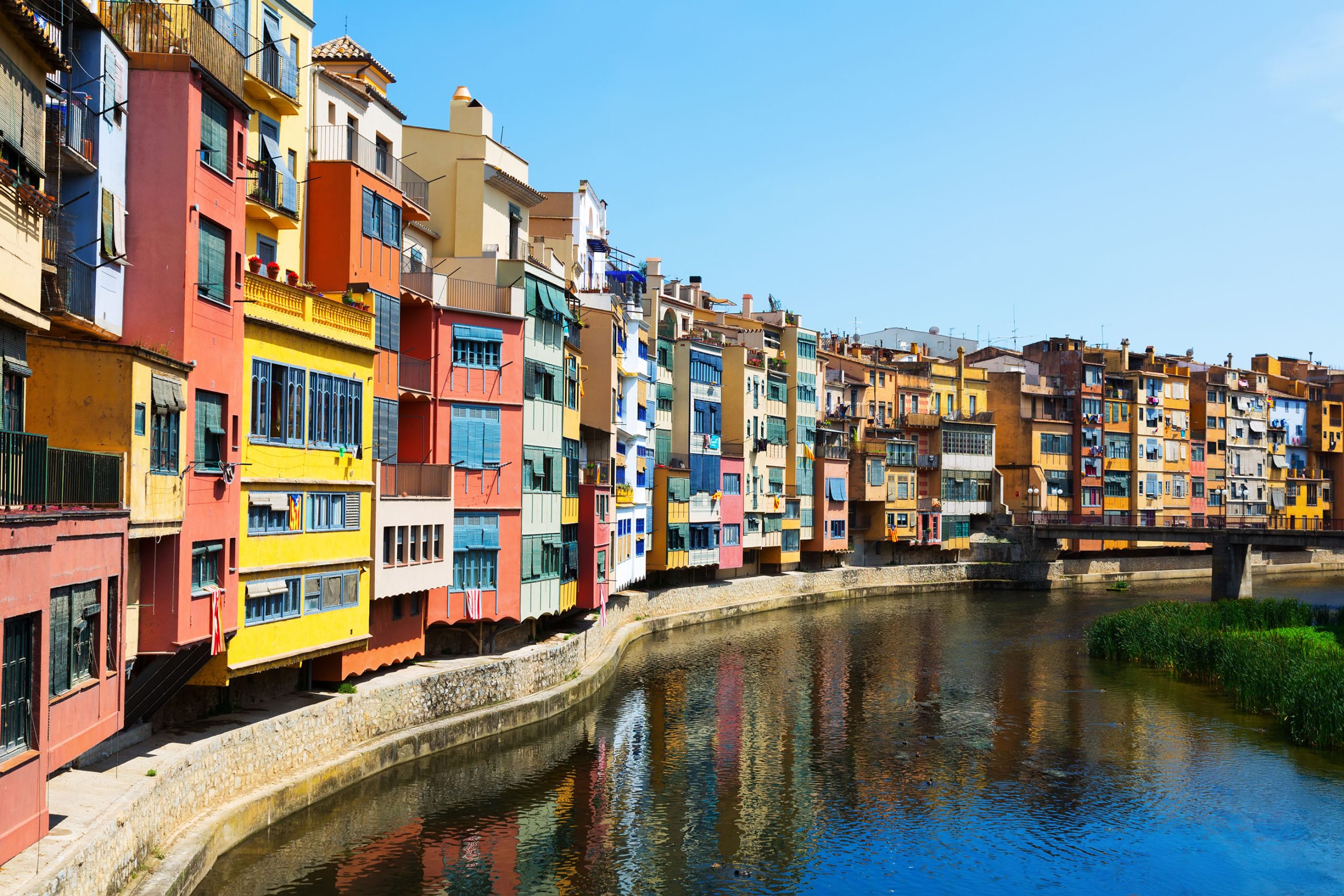 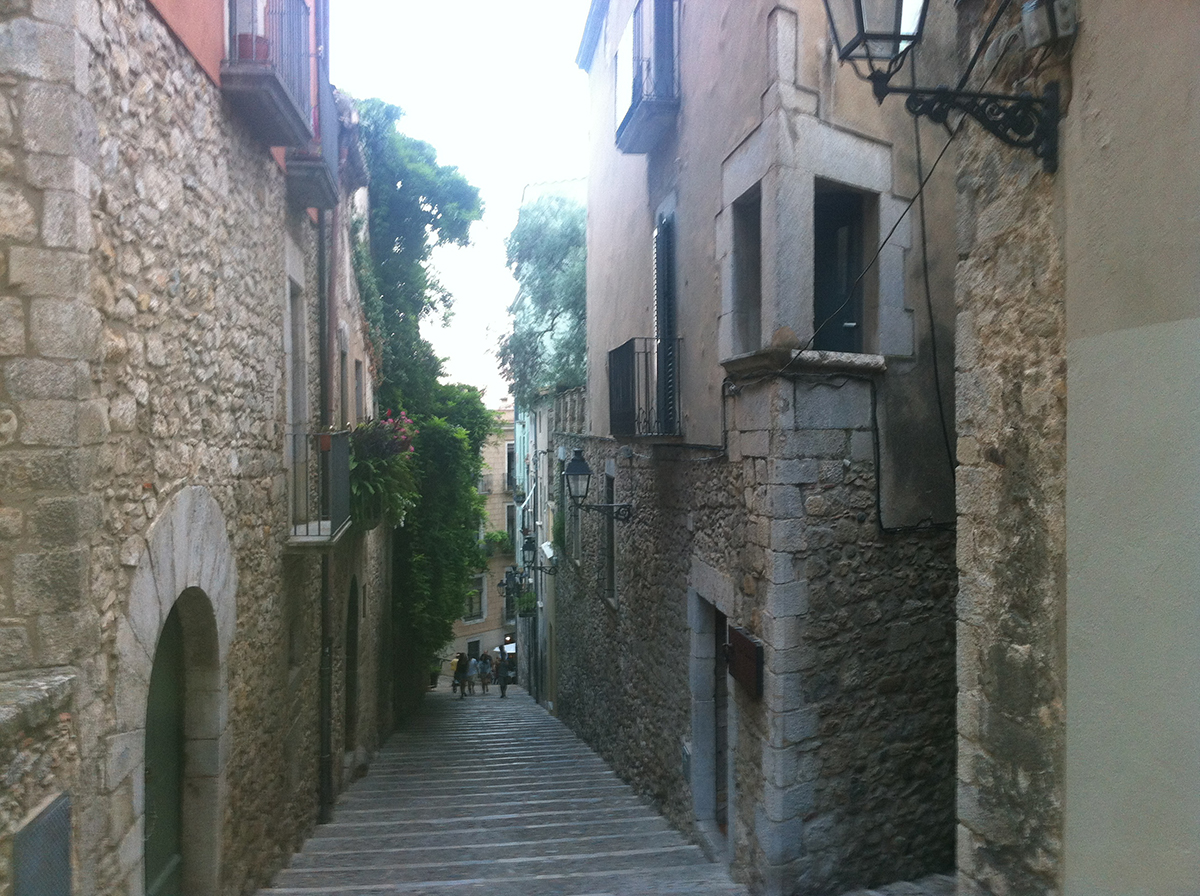 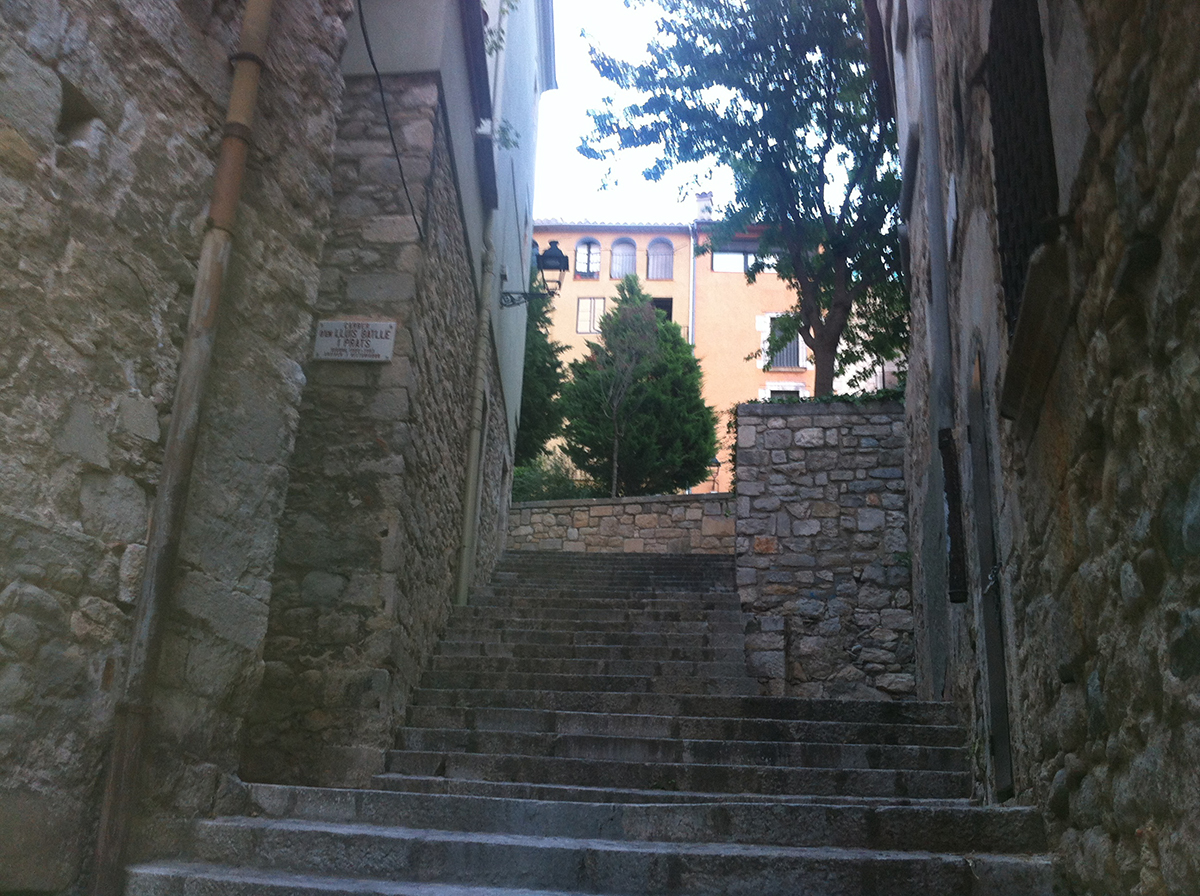 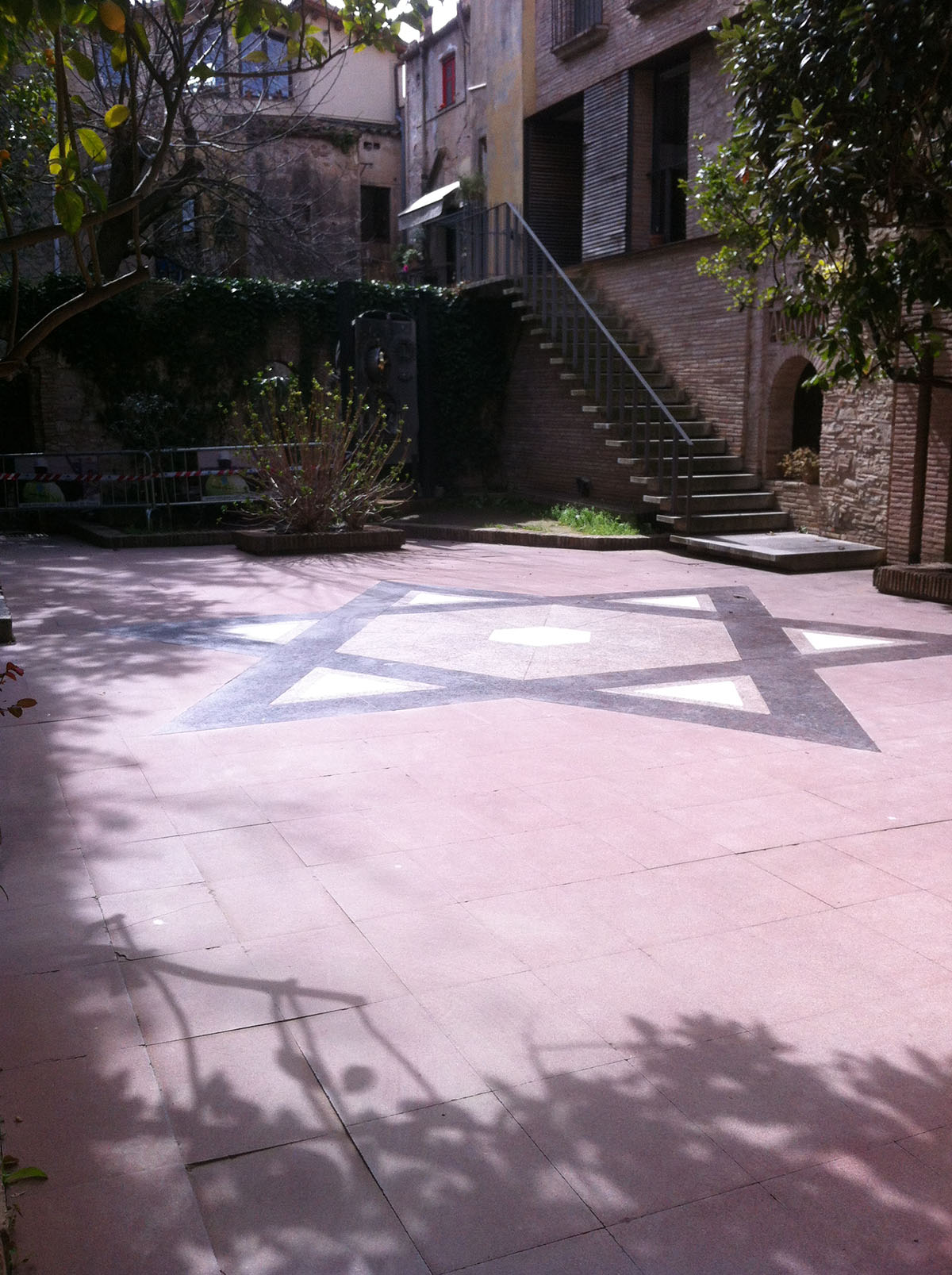 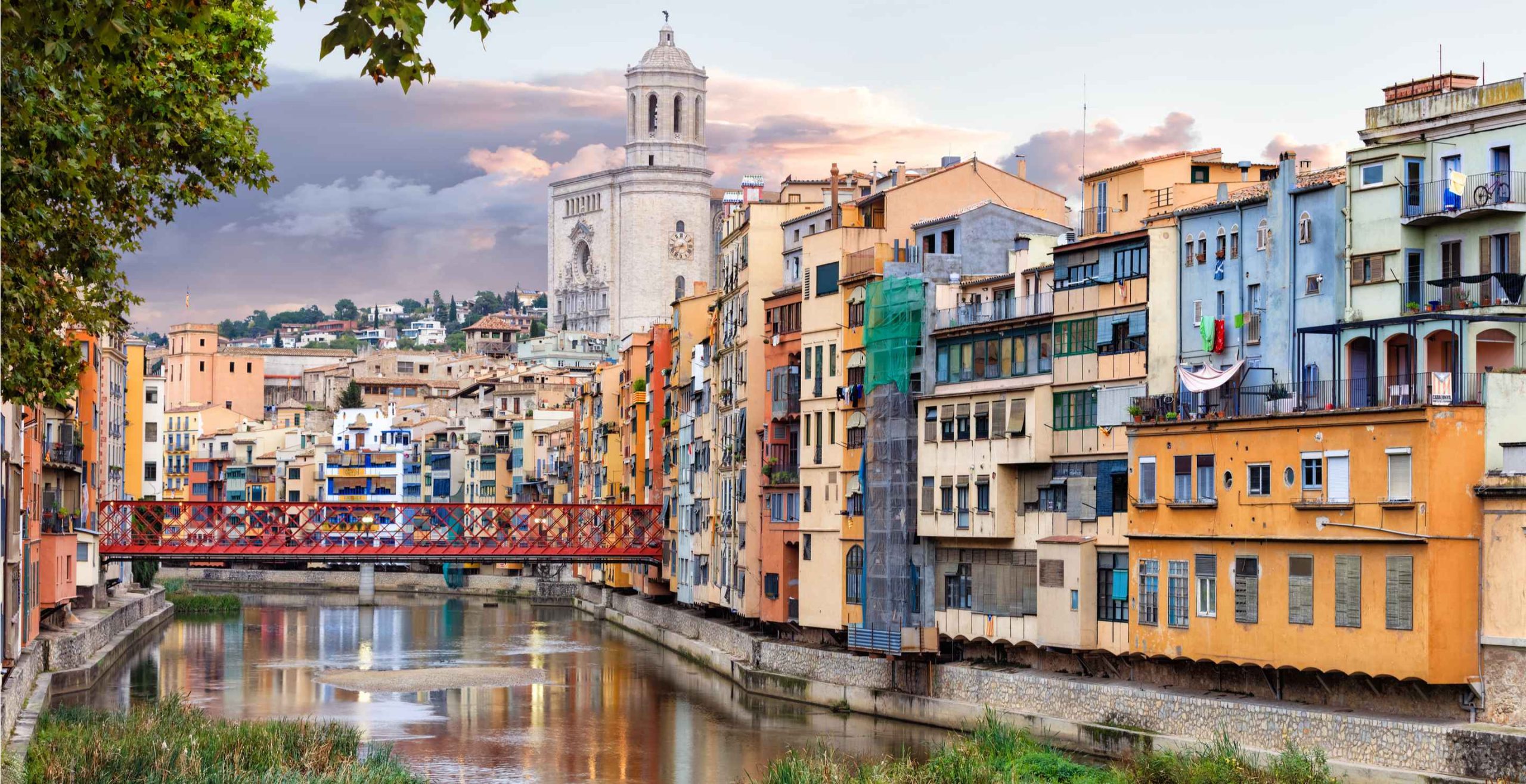 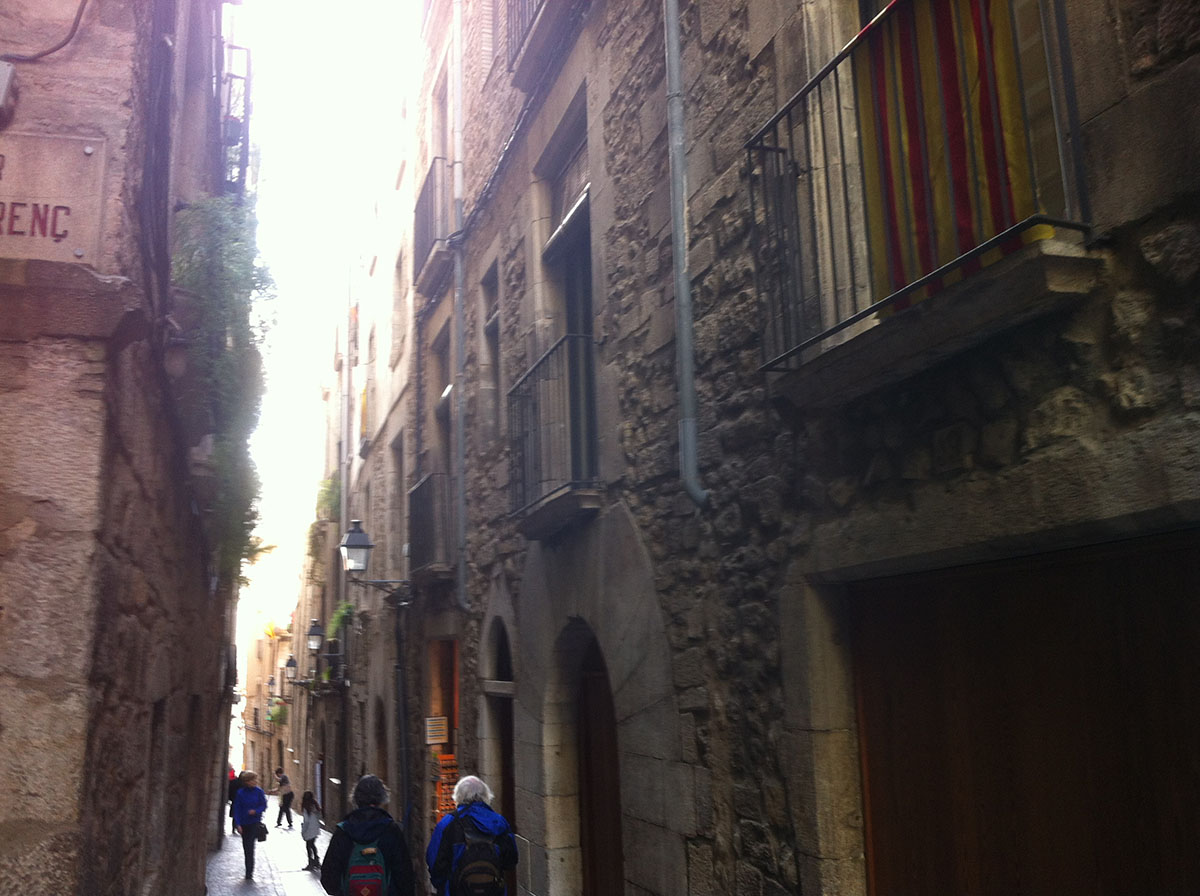 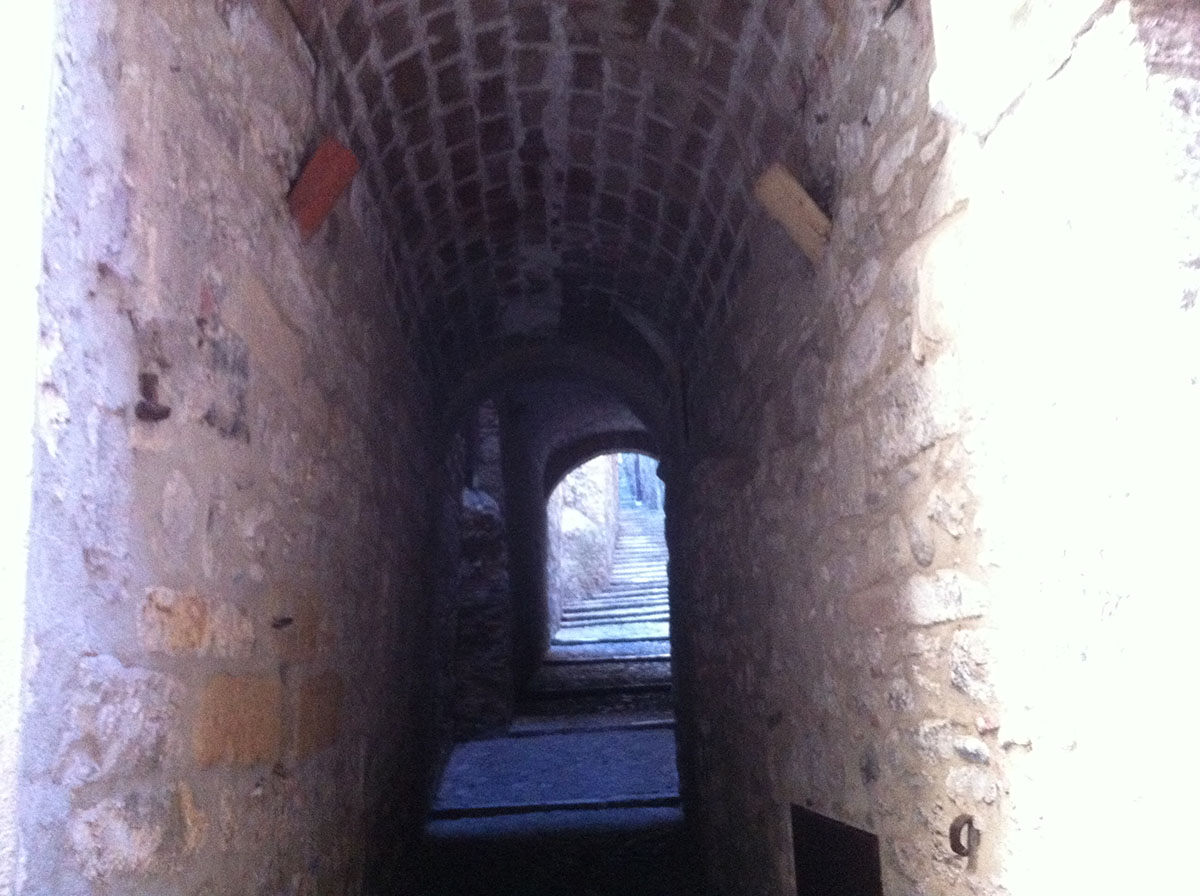 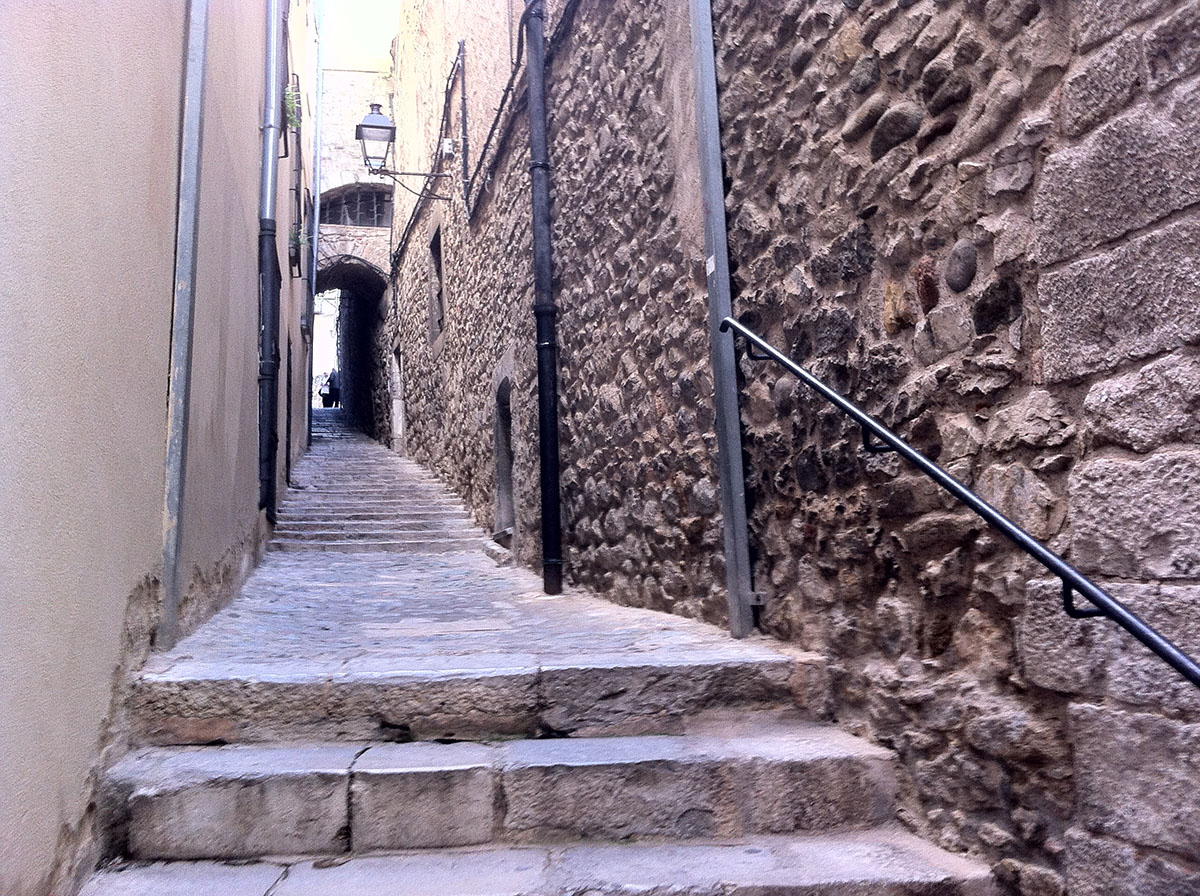