*Transport: using taxi cabs, inexpensive and abundant in town. The subway and the cable car can also be a good option in part of the itinerary.

Take a delightful stroll through the city’s two most impressive gardens: the century old Botanical Gardens of Montjuïc and the Horta Labyrinth, created in the 17 hundreds. An ideal tour for plant lovers.

The BOTANICAL GARDENS of Montjuïc, 14 hectares large, are home to some 1,300 species of plants from several parts of the world with a Mediterranean climate: California, Chile, South Africa, Australia and the Mediterranean Basin. Created in 1999, it was an extension of a smaller, much earlier garden: the historic Botanical Garden, constructed in 1930 and starting spot of the tour.

The gardens have excellent views over the Olympic Ring and the Llobregat delta, while the skyline is framed by the Garraf and Collserola Ranges in the background. Since 2003 the upper part of the gardens host the modern headquarters of the Institut Botànic de Barcelona, first started in 1934.

In May there can be a stopover at the gardens of the Parc de Cervantes in order to marvel with an extraordinary collection of roses. Almost 10 hectares big, it possesses 11,000 rose bushes of some 250 different varieties.

The LABYRINTH park of HORTA is the oldest garden in town. Although work on the labyrinth and the nearby gardens began in 1791 as part of a wealthy estate owned by the Desvalls family, most of the gardens were created in the mid-1800’s, particularly the Neoclassical section, designed with an Italian influence. The gardens were donated to the city in the 1960’s, which turned it into a public park.

The maze covers 600 m. of zigzagging tall hedge walls that lead to its core, where to find a statue of Eros, the Greek divinity of love. The pavilions looking over a pond and the maze are displaying other Greek gods, becoming a great romantic setting while in the surrounding areas the water runs playfully through little canals and waterfalls. 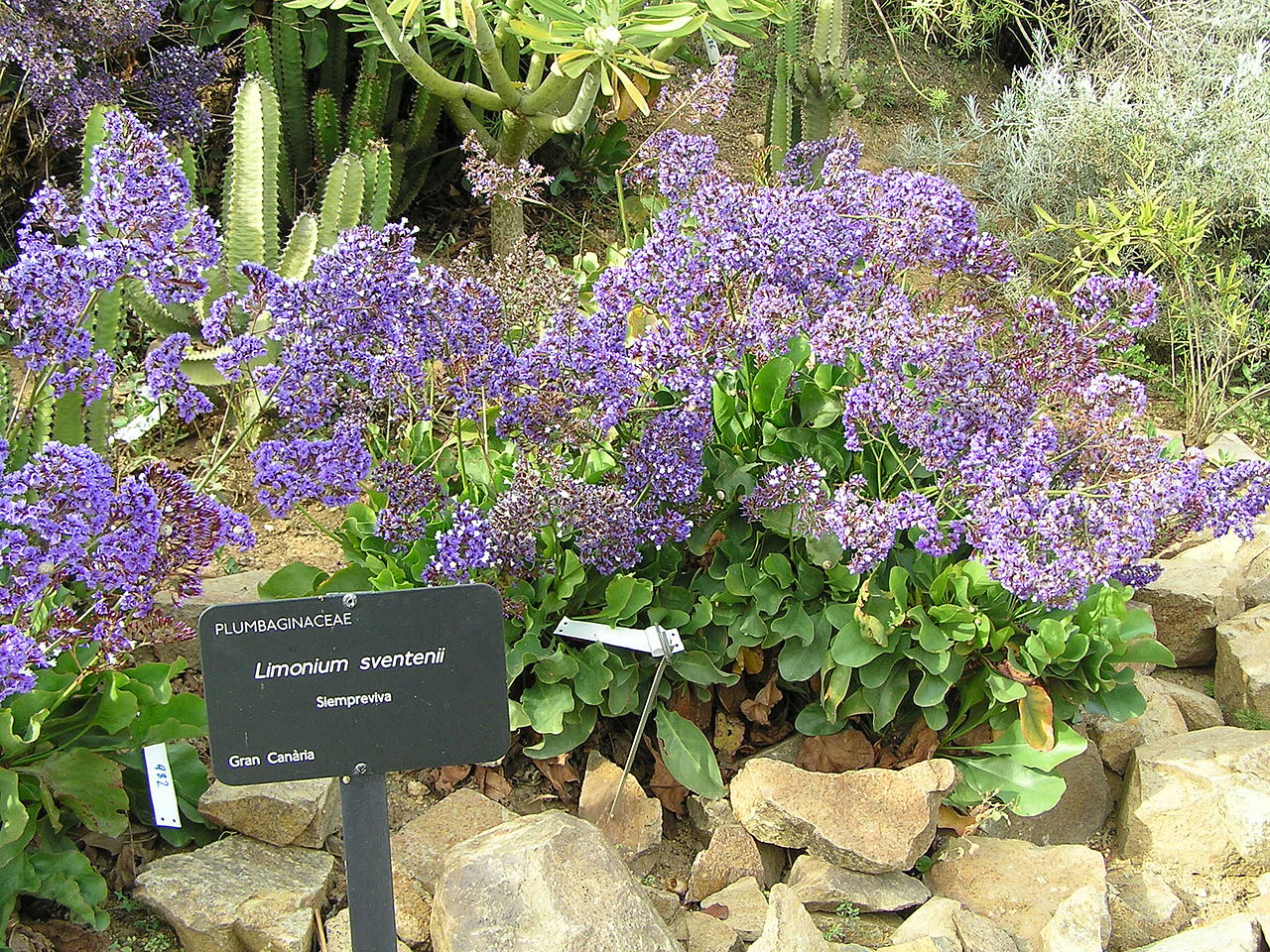 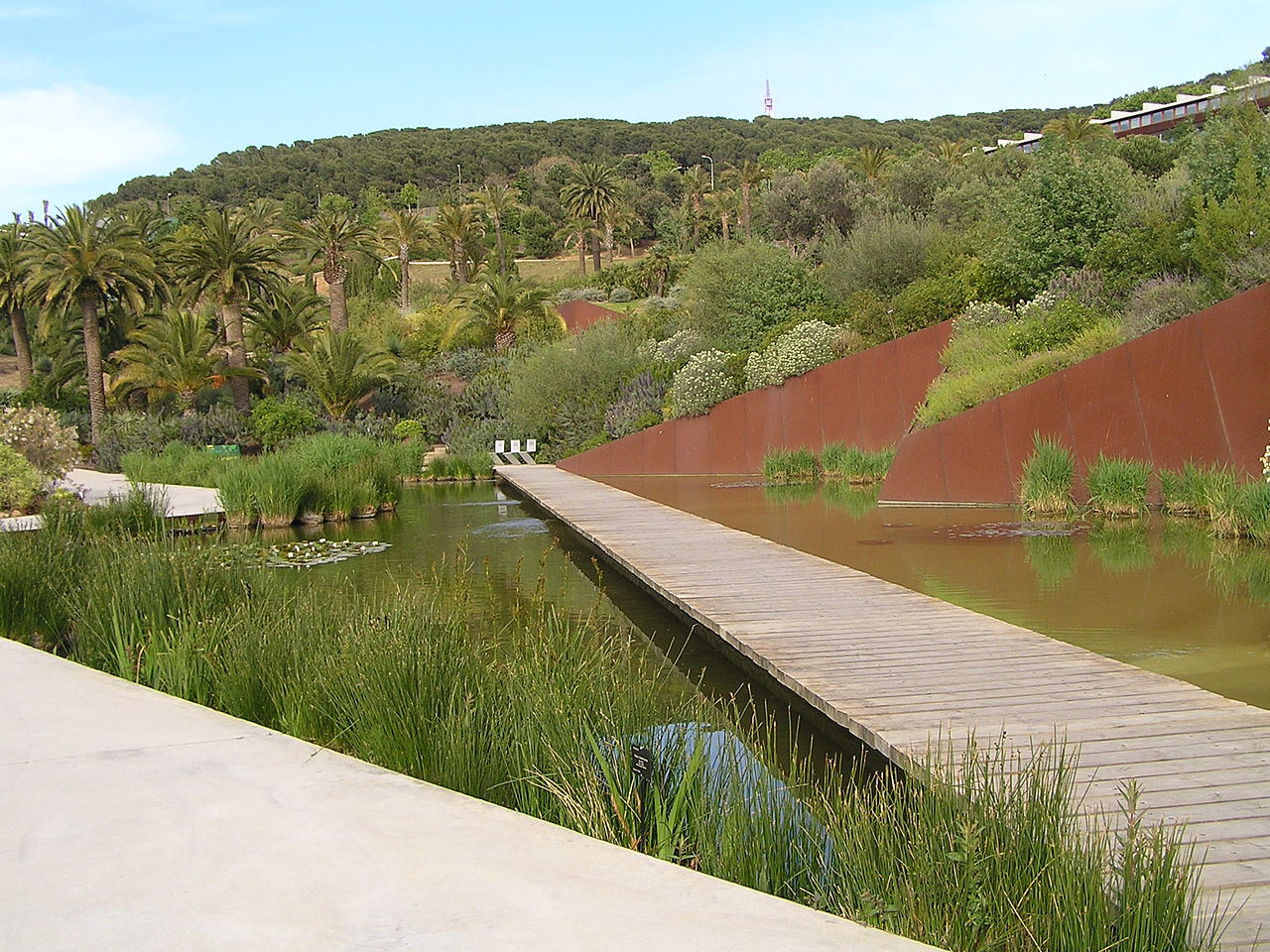 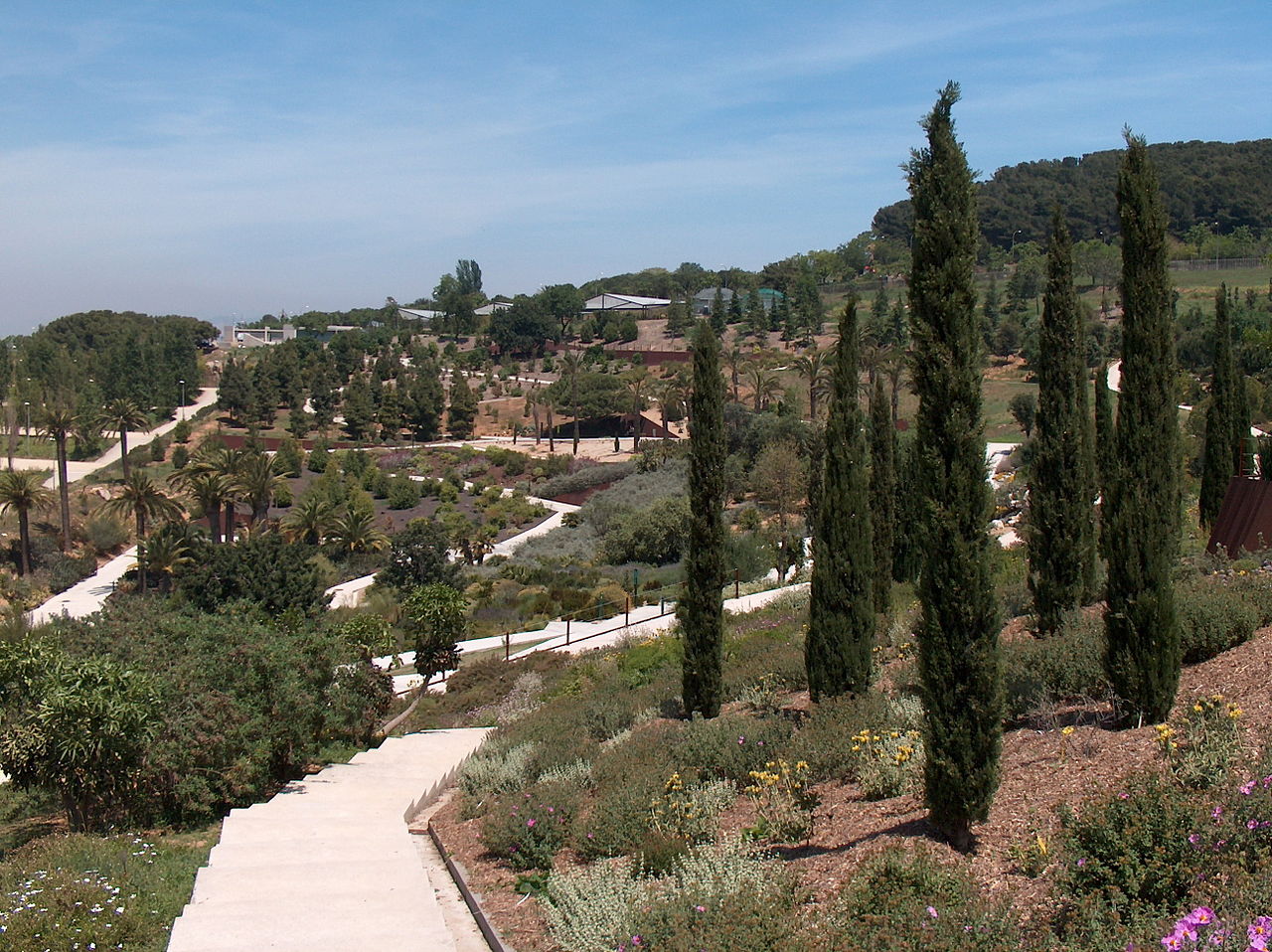